Emi around the world
HomeEUROPETIPS TO SEE THE NORTHERN LIGHTS

TIPS TO SEE THE NORTHERN LIGHTS 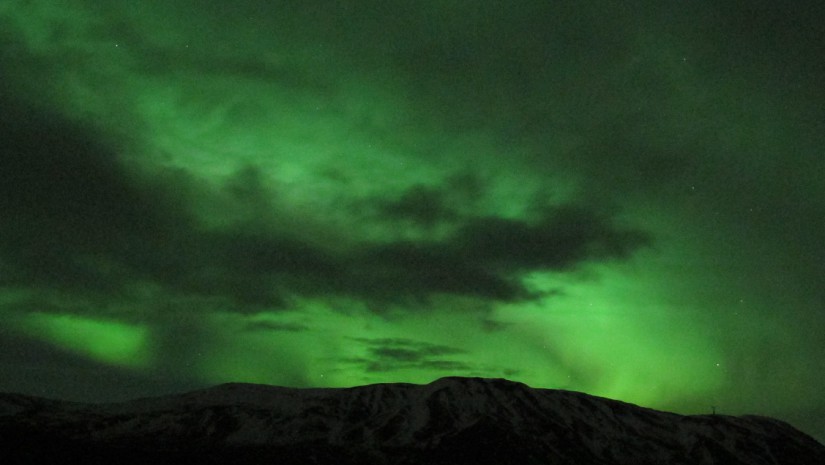 The aurora borealis or northern lights are a natural phenomenon that illuminates the sky in a surrealistic way. They are produced by the fall of particles of solar mass against the magnetic layer that protects the Earth from the sun. They can be observed mainly at the poles of the earth. They are not always visible, it depends on solar activity. Here are some tips to optimize your chances of seeing them.

I went to Iceland in March 2015, and I was lucky enough to see several northern lights. I left from Reykjavík on a tour organized by an agency, “Reykjavik Excursions”, one of the largest TO. They charge about 40 EUR. If you do not see any, you can sign up the next day without paying again. In high season, many buses usually leave at the same time. It’s very touristy, but they take you away from the city, so there is no light pollution. That night, they took us to PN Pingvellir, about 40km from Reykjavik. We spent almost 5 hours in total, stopping in different places for the observation of several aurora borealis from 8pm to 1am in the morning!

VIDEOS OF MAASAI MARA AND SERENGETI 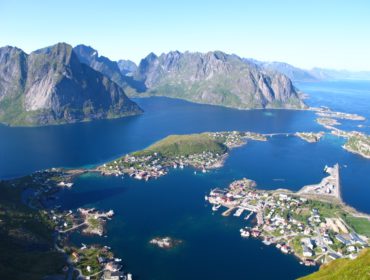 HIKING IN LOFOTEN ISLANDS: BETWEEN SEA AND MOUNTAINS 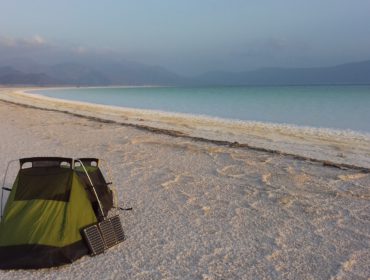 HOW TO WILDCAMP: A FEW TIPS 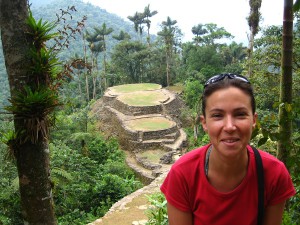